Formulated for the dermatological treatment of medium-high grade comedones. By applying several layers of product it performs a deep peel on the skin, can penetrate through many layers of epidermis, and remove excess keratinocytes.

Additional ingredients to ensure the stability and safety of the formula:

Clean and prepare the area to be treated.

Protect sensitive areas. (Apply some cottons on the eyes).

Apply as many layers of product as necessary according to the pathology and the patient to be treated.

Leave on exposure between 10 and 15 minutes or as long as the professional decides.

Remove the product with water.

Despite extensive research over the past century, the pathogenesis of acne vulgaris remains unclear. In particular, the sequences of events that are involved in comedogenesis have yet to be clarified. Comedogenesis is one of the four main etiological factors of acne; the others are increased production and secretion of sebum, colonization of the follicular ducts with Propionibacterium acnes (P. acnes), and the inflammatory response. These four factors should not be viewed as different phases, but rather as closely interrelated mechanisms that ultimately lead to the clinical disease of acne vulgaris.

That comedones are essential lesions in acne was first suggested in 1960. It is widely accepted that their pathogenesis is multifactorial, attributable to follicular hyperkeratinization, increased sebum production, increased androgenic activity, impaired quality of sebum lipids, dysregulation of cutaneous steroidogenesis, neuropeptide production, inflammation and follicular hypercolonization by P. acnes bacteria.

One of the most widely used mechanisms to stop the hyperkeratinization process consists of the physical or chemical elimination of the excess proliferation of keratinocytes in the deregulated stratum and thus prevent the obstruction of the pilosebaceous duct.

Acne vulgaris begins with the formation of microcomedones, subclinical lesions characterized by hyperproliferation of the follicular epithelium. These lesions can evolve more into inflammatory lesions or non-inflammatory comedones, of which there are two types, open and closed. Clinically invisible, microcomedones are lesions present in regions of apparently healthy skin in a patient with acne. Histological examination of the microcomedones reveals dilated pilosebaceous ducts containing an excess of keratinocytes and modified sebum, with a prominent granular layer on the ductal epithelium. Under normal circumstances, keratinocytes are loosely arranged in normal pilosebaceous follicles. The sebum flow transports them to the surface of the skin after peeling, maintaining a balance between new and flaked keratinocytes. However, in comedones, this balance is disturbed, leading to accumulation of keratinocytes in the pilosebaceous duct.

The mechanism of follicular hyperkeratinization is not yet clear and several factors are believed to be responsible. These include changes in the lipid composition of sebum, abnormal responses to androgens, local production of cytokines, and later the presence and effects of P. acnes.

To reverse this process, we have the biochemical action of COMEDOPEEL that helps regulate cell keratinization, improving cell desquamation, regulating the lipid balance of the dermis and preventing bacterial proliferation. 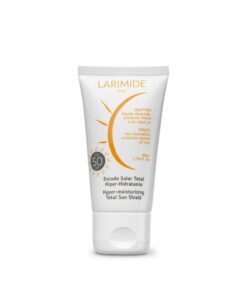 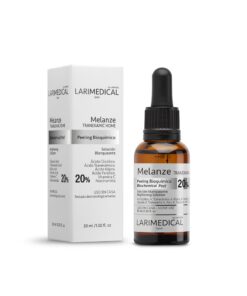 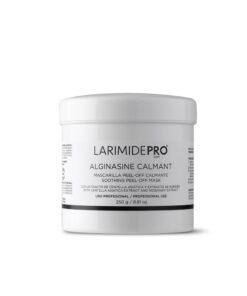 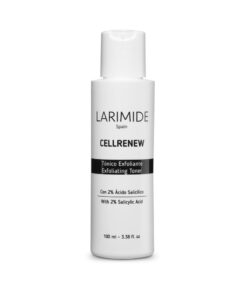